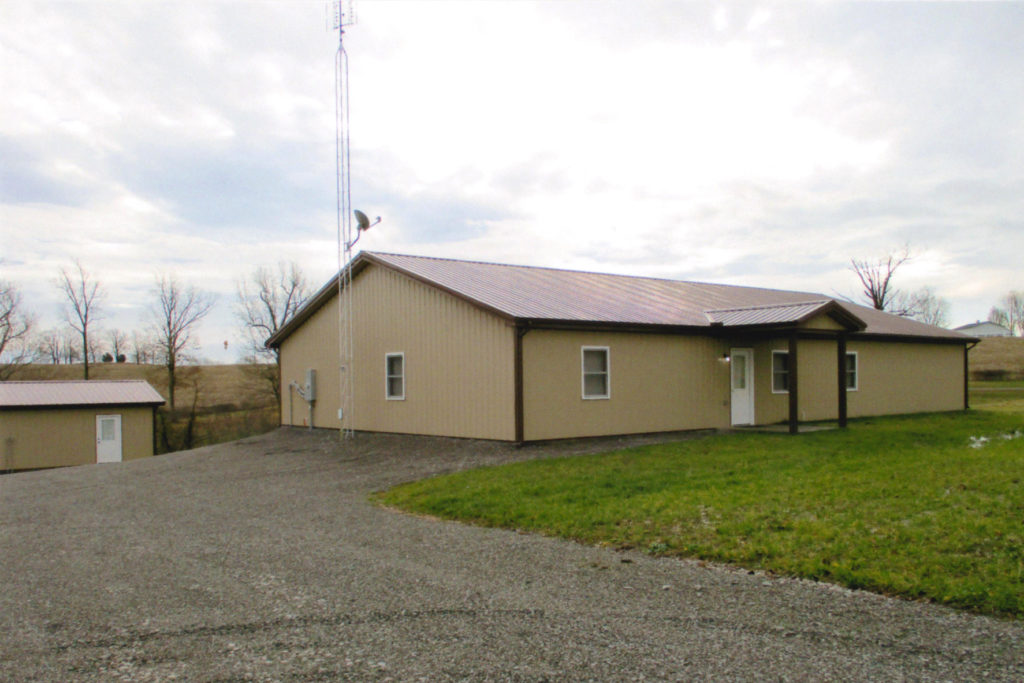 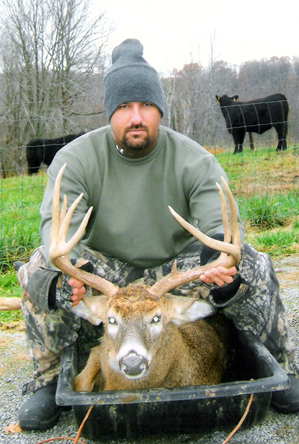 •Muhlenberg County consistently produces book caliber bucks in the Boone & Crockett record book and is consistently in the “top trophy zone” on outdoorlife.com

•Since 1958, more than 600 whitetail from Kentucky have been listed in the Boone & Crockett Club record book.

With more than 4,000 acres of prime whitetail habitat, Long Creek Outfitters offers the ultimate deer hunting experience.  Game is plentiful, and few places offer more variety than our carefully maintained farms.  Our hunting lands consist of large abundances of hard woods, pastures, CRP, agriculture, thickets, food plots, creeks and streams.  The owner and our guides have several years combined experience, and we feel that we have the ideal setup for the hunter that wants to experience a quality hunt. 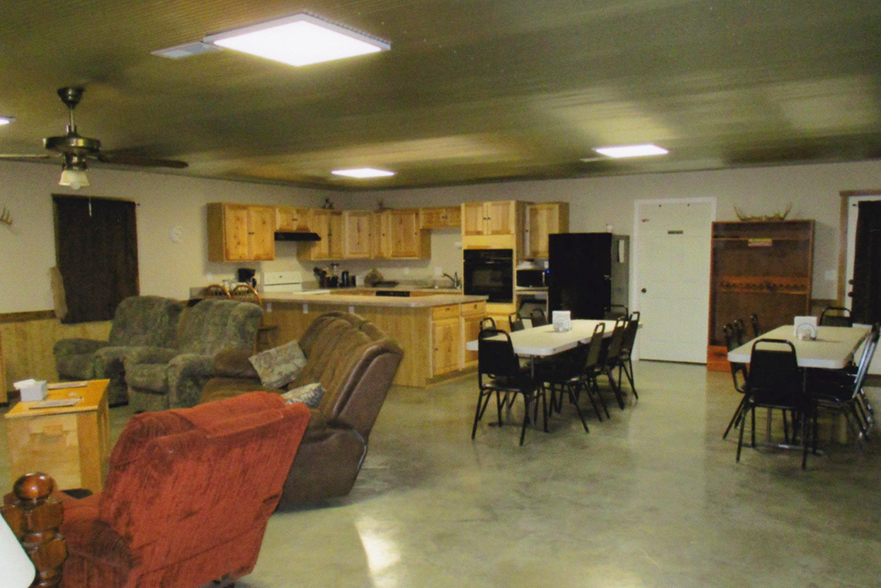 We have a beautiful new lodge located on our hunting property where we can accommodate up to 12 hunters. The open concept kitchen/dining/living room is comfortable with rustic charm. We have six bedrooms and four bathrooms. Couples and those with physical disabilities are welcome to one of our bedrooms with an adjoining bathroom. Satellite TV is also provided in the common area.

We also have a detached, climate controlled building within a few feet of the lodge to store your outerwear and hunting gear.

We have a covered skinning shed for you to clean your game and a room to butcher meat. A freezer, refrigerator, and walk-in cooler are also available. 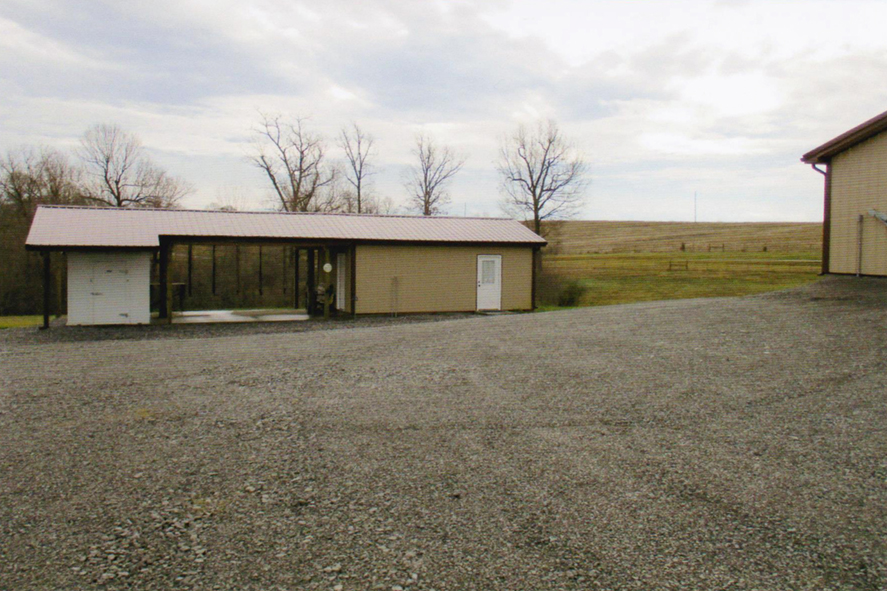 Bookings are taken on a first come first served basis. No spots will be held. *50% Deposit is required at time of booking* *No personal checks will be accepted* NO REFUNDS FOR ANY REASON On arrival your payment must be paid by cashiers check, money order, or cash.